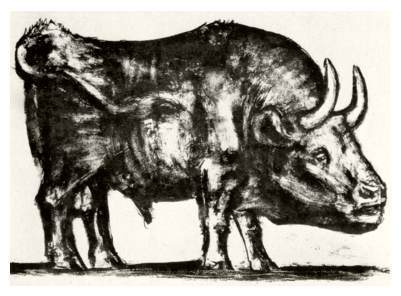 Find out more about me at nahurst.com.
Browse the Archive »